How Much Do Private Investigators Make?

Before we look at the high and low earnings of private investigators, a few key factors are important to consider that greatly impact rates and income. Firstly, location – private investigators in major cities like Los Angeles, New York City, Seattle and Miami will inevitably charge (and make) far more than investigators of similar experience in more rural areas like parts of New England and the Midwest.

Secondly, in major cities like those mentioned above, while you’ll have the potential to both earn more and have more consistent work, the competition will be much greater. The seasoned investigators operating within your city for decades will likely capture the majority of the work and charge significantly more than an inexperienced investigator. This leads to many new investigators attempting to break into an already competitive market and quickly finding themselves unable to compete. Conversely, while a new investigator in a smaller community will likely face competition from only a handful of associations (or any competition at all), the work within that community will be less frequent and the clients less likely to pay larger sums.

There is no “best” location to begin work as a PI – every community is different, and you must take all the above factors into consideration when deciding to become a PI. Now, let’s consider the highs, lows and median income of private investigators!

For an inexperienced investigator working in a more rural location, it’s likely you could expect to make around $30,000 per year, charging approximately $15 an hour for most jobs. As a PI, it’s an unfortunate reality that seasonality and industry trends will greatly determine how busy you are. During the winter in some areas, calls will inevitably slow down, while summer will bring about a deluge of cheating spouse investigation requests. The ability to either stay consistent throughout the year, or to diversify your work by taking on a variety of different cases will help to mitigate falling into the “low end” of PI earnings.

In major cities with high-profile celebrities and cases with settlements amounting in the tens or hundreds of millions, an active and experienced PI can make upwards of six, or even seven figures. While unlikely, millionaire private investigators are not an impossibility. In major cities, the top private investigators are likely making between $100,000 and $400,000. To fall into this category, networking with law firms, attorneys, and labeling yourself as “celebrity-friendly” though being reliable and discreet will help you to earn the trust of those with money to spend, and just as much to lose. Developing an impressive resume of successful cases over a decade or two of work within your community is also likely to help propel you into another pay grade.

While new PIs in rural communities might face financial difficulty in the early years, and experienced PIs in major cities might bring in hundreds of thousands from consistent, high-profile work, the average private investigator will likely make somewhere around $50,000. While their rates may be higher on the hourly scale, the impossibility of guaranteeing a steady stream of work ultimately hinders the average PI from reaching lofty salaries. Ultimately, the key to growth within the private investigation field is the creation of your own practice in a community rife with work, coupled with an unrelenting work ethic, fantastic people skills and the ability to provide high-quality, reliable work on-time for your clients. There’s no shortcut to success – especially in the private investigation field!

To learn more about the specific rates PIs charge depending on the type of work, read our article on how much PIs cost! At Find Your Investigator, we aim to provide other PIs and the communities we serve with trustworthy information about what private investigators do. Contact us with any additional questions! 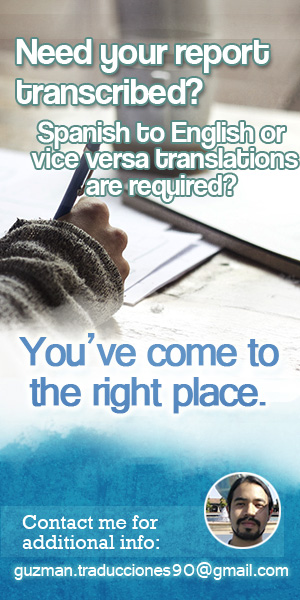