Licensed private detectives in the state of Kansas can now be assured that they have a voice in guiding their profession and networking with the most professional investigators in the state. K.A.L.I. will always strive to provide its members with training, promotion of the industry, and a strong voice before regulatory bodies that have an impact on their future. 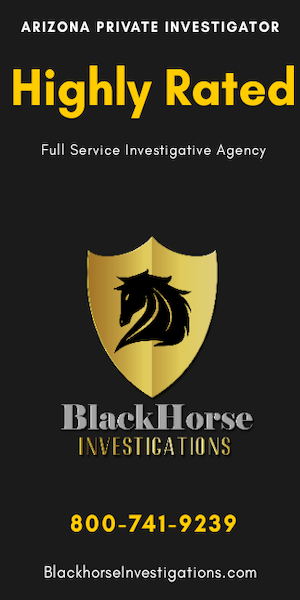