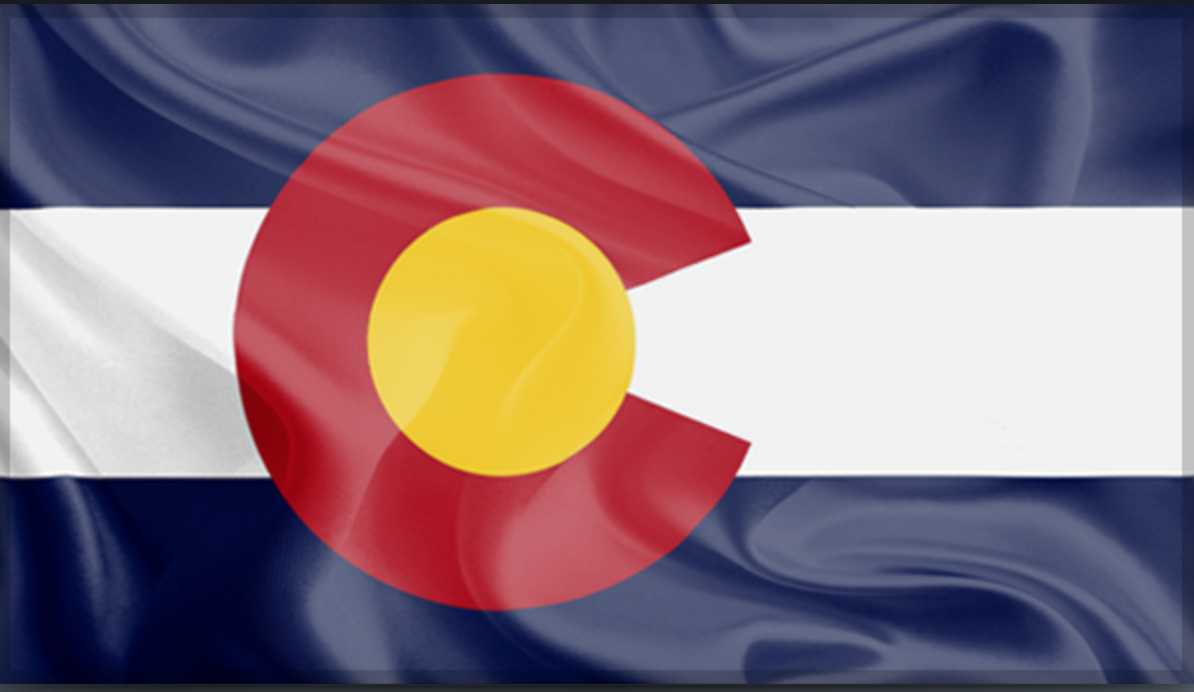 The Colorado State Investigators’ Association was formed in 1992. Prior to that, a handful of state investigators, federal agents and local police and sheriffs’ investigators met informally to develop an information sharing network. As they grew concerned with the lack of training available at a reasonable cost, especially with the legislative demise of the Colorado Law Enforcement Training Academy (CLETA), the idea for a more formal entity to facilitate that training grew.

In April 1992, the group drafted a constitution and its first set of bylaws and formally incorporated as a not-for-profit corporation called the Colorado State Investigators’ Association, Inc. (CSIA).

The purpose of the CSIA, as outlined in its constitution and bylaws, is:

The CSIA is not a union and does not get involved in, or become part of, the political process, but will, in special circumstances in accordance with the bylaws, endorse legislation regarding laws or issues pertaining to the good and welfare of law enforcement.